Izmery, who was of Palestinian descent, was among the wealthiest people in Haiti. He was one of the most prominent backers of former President Jean-Bertrand Aristide, and helped finance his election campaign. On the eve of the 1990 elections which Aristide eventually won, Izmery accused former President of the United States Jimmy Carter of attempting to ensure the victory of Aristides rival, Marc Bazin. He reportedly caused some consternation in the American camp when he told former US Secretary of State Robert S. McNamara, who was also in attendance, "that would have to take charge of the bloodbath" if Bazin came to power through a rigged election.

When Aristide, having been elected President, was toppled and forced into exile by the 1991 Haitian coup detat on September 30, 1991, Izmery founded the KOMEVEB Komite Mete men pou Verite Blayi organisation, which attempted to discover and publicise the events surrounding the coup and see the return of democratic government. In 1992, Izmerys brother, Georges, was assassinated by a paramilitary death squad associated with the new regime. Antoine Izmery subsequently lodged a complaint with the Inter-American Commission on Human Rights over the death, which sparked a sharply critical resolution from the commission. 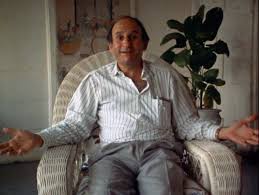 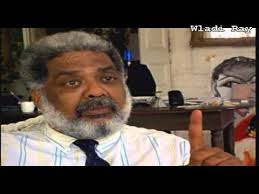 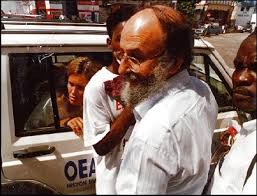 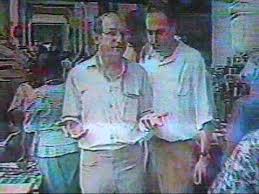 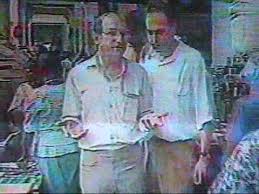 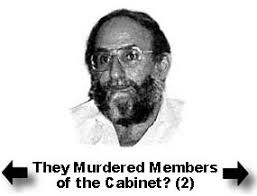 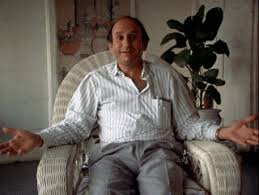 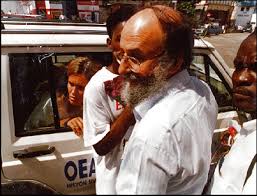 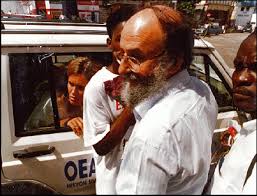 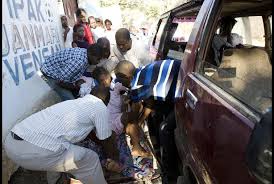 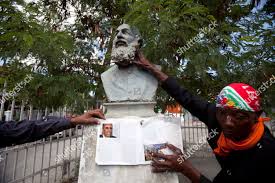 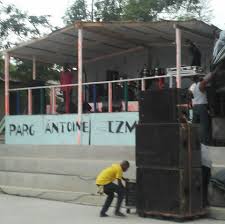 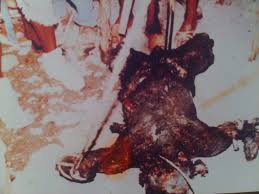 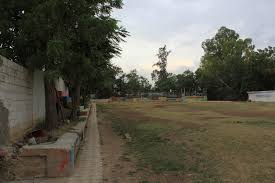 On September 11, 1993, Antoine Izmery attended a mass that had been organised by KOMEVEB to commemorate the 1988 St Jean Bosco massacre, where numerous people had been killed in an attempt on Aristides life, when he had been a parish priest. Few journalists or human rights advocates dared attend, as there was a strong chance at the time that such a gathering would be attacked by paramilitaries. Izmery told Michael Norton of the Associated Press that he had been warned by the police that there would be bloodshed if the event went ahead. At around 6:00 am, the church was surrounded by armed men in civilian clothing. Numerous journalists were beaten and detained, and placed under the charge of Jackson Joanis, who headed the Port-au-Prince polices feared "Anti-Gang Unit". While this was ongoing, a group of 10 men forced Izmery outside, and made him kneel before shooting him dead with a single bullet to the head.

Rezistans – a documentary about Antoine Izmery and the resistance against the 1991 coup d’ etat – 1997, in English, 158 min, by Katherine Kean